New promo filmed by Mark French for Croydon-born, Hastings-based Oliver Cherer (Gilroy Mere/Dollboy, etc) will release a new album on Second Language Music on 26th April 2019. ‘I Feel Nothing Most Days’ will be available in vinyl and digital formats. Oliver began to write some of the songs on the 10 track album as far back as 1984. After the chance rediscovery of a cassette in the attic, he set about completing them.

This lapse in decades may go some way to explaining why ‘I Feel Nothing Most Days’ perhaps evokes the spirit of early 80's independent labels like Cherry Red or Les Disques Du Crespuscle, who specialised in a very European melancholic romanticism. There are echoes of Ben Watt’s debut solo album, ‘North Marine Drive’ and his EP collaboration with Robert Wyatt, ‘Summer Into Winter.’ There’s also an undeniable nod to early Durutti Column – accentuated by Ollie’s use of a Fender guitar on the album previously owned by Vini Reilly himself (used most notably on Morrissey’s debut solo album, ‘Viva Hate’).

Order the album from our Bandcamp : https://olivercherer.bandcamp.com/ 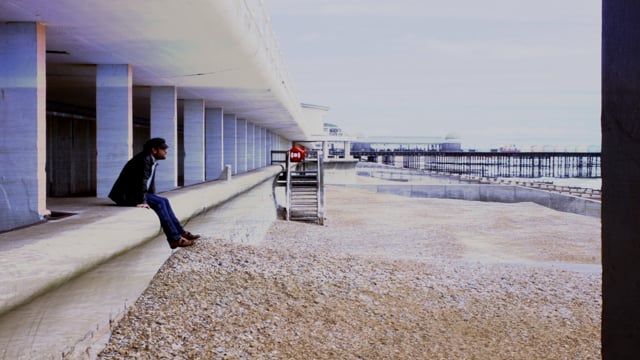 Inside the final resting place of Tutankhamun's treasures

Inside the final resting place of Tutankhamun's treasures. CNN Travel. We are very happy to have been able to assist Nick Glass with recording for his piece for CNN international.